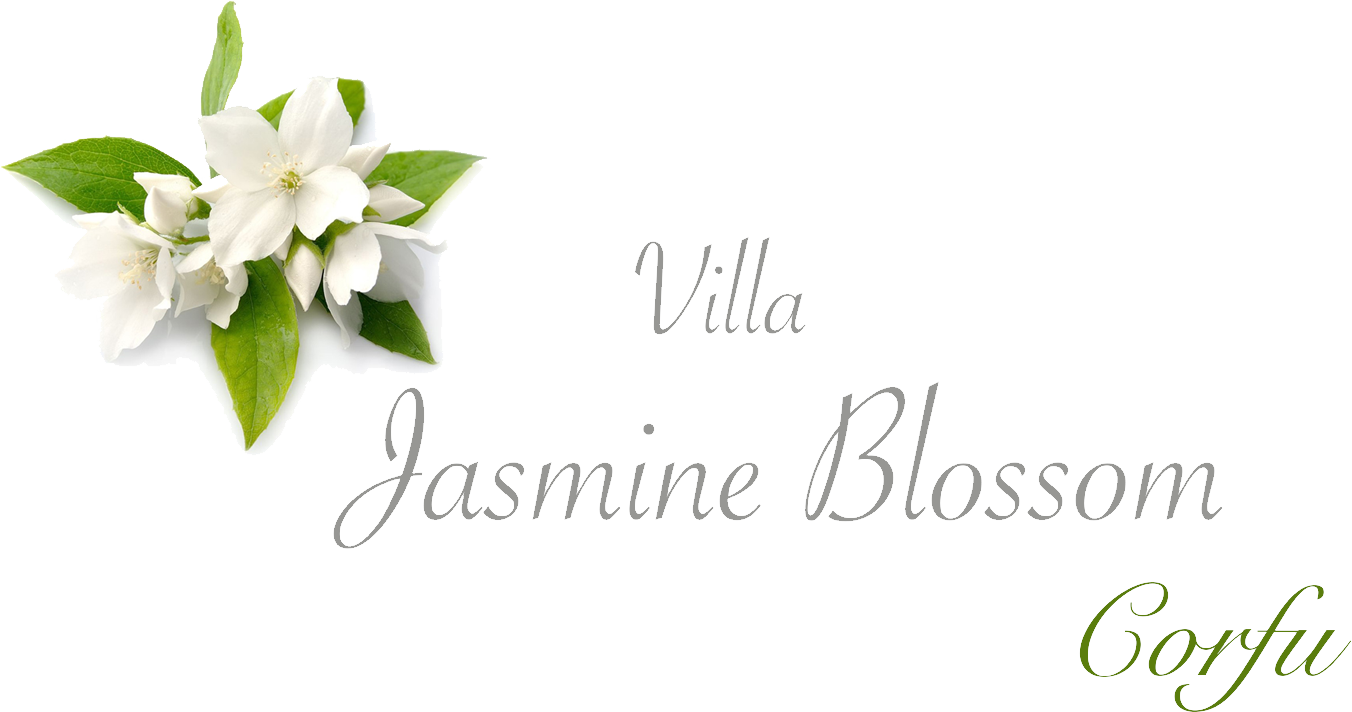 Gouvias position in a natural harbour made it an ideal location for a shipyard, this was exploited during the Venetian occupation when they built their arsenal in the village. The remains of it today are notable in the area.

The village has a Greek Orthodox church, names All Saints’. There are many bars, restaurants and tavernas along the main street serving mostly tourists from Northern Europe. There are a number of large hotels and self-catering apartments in the village.

Located near the mouth of the Adriatic Sea, Corfu was a very strategic location for Venice and the Venetians built extensive fortifications to defend the island against incursions. The island was also at the centre of their naval operations in the Levant. As part of their defence plans, the Venetians stationed two squadrons in Corfu, one of the twenty-five galleys, the other of twelve heavy sailing ships. Two Venetian Vice Admirals oversaw the naval operations in Corfu, one for each squadron.

In the aftermath of the second great siege of Corfu by the Ottomans in 1716, the Venetians, as part of their reinforcement of the fortifications of Corfu, built the arsenal to service their ships and also stationed their galleys at Govino Bay. The arsenal was also used as storage for the Venetian ships.